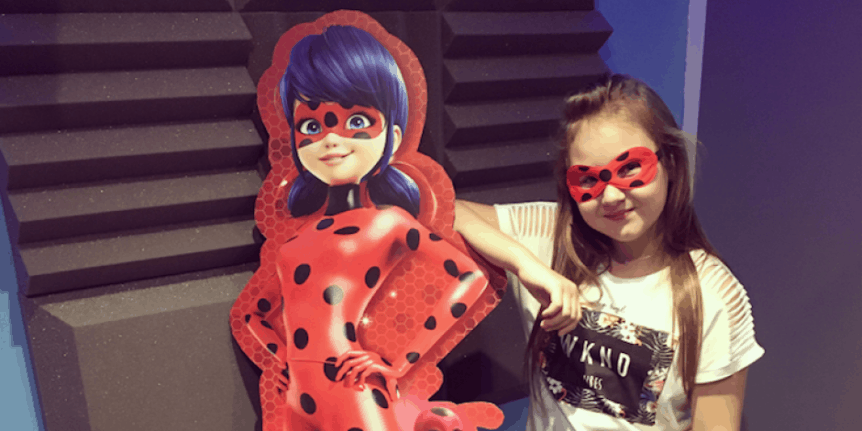 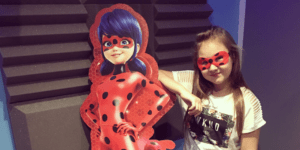 Bandai has celebrated International Friendship Day with a series of promotions for its blockbuster brand Miraculous: Tales of Ladybug and Cat Noir.

Launched as a competition on Fun Kids in June, the campaign offered radio listeners and their best friend the chance to take part in the Miraculous Friendship Day. With five sets of best friends chosen from the hundreds of entries, the winners got to be interviewed on air talking about their friendship. As well as the competition, Miraculous was heavily featured across the radio station throughout July and August with advertising, promotions and product giveaways, reaching over 100,000 children and 90,000 parents in the UK.

In order to further expand the campaigns reach, Bandai invited YouTube star and kid influencer, Ruby Rube to participate. Ruby, who has over 1.3 million YouTube subscribers, attended the Fun Kids studio day with her best friend Amelia before releasing a Miraculous Friendship Day vlog on her channel.

The vlog featured Ruby behind the scenes at Fun Kids radio, calling her favourite character, Miraculous Ladybug, as well as opening some of her favourite Miraculous toys. Since its launch on YouTube, the video has received a whopping 1.1 million views.

“We’re so thrilled with all the buzz around this Miraculous activation,” said Tess Parsons-Broome, marketing manager at Bandai UK. “With friendship being such a strong and important theme within the Miraculous animated series, we felt this was the perfect opportunity to promote our fantastic range of Miraculous toys, and with a hugely popular influencer like Ruby Rube getting behind our collection, we’re really happy with the outcome of this campaign!

“Miraculous is a perfect fit with our audience. The themes within the show are so positive for young children, and the toys in the range from Bandai are great. We had an incredible response to the activity on the station, with hundreds of children entering the Miraculous competitions. The winning pairs sounded great and we look forward to running more exciting campaigns with Bandai and Miraculous in the future,” added Melissa Woollard, commercial manager at Fun Kids Radio.

You can view the original article here.