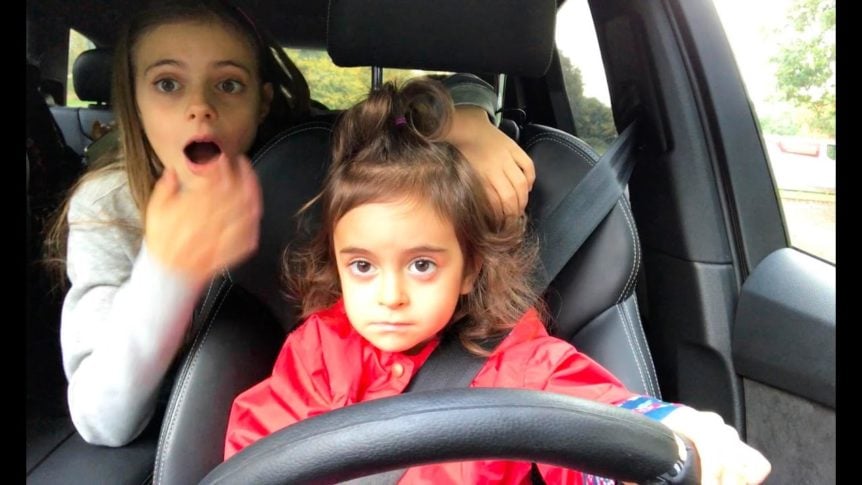 THE adorable playtime adventures of Emily Cozmiuc have racked up more than a billion hits and almost 1.5 million subscribers on YouTube.

Some of her more popular videos include her pushing a tiny shopping trolley around Toys R Us, being pulled along by her sister in a cart train full of Minnie Mouse Toys and a skit of her stealing her parents car to go toy shopping.

Her family, from Wembley, initially posted the videos to keep family in Romania up to date with their kids.

But Emily’s popularity took off and yesterday her father Ciprian, 38, quit his job as a bank maintenance engineer in the City to concentrate on managing the channel — Emily Tube — full-time.

Internet ranking site Social Blade now estimates Emily could be worth between £36,000 and £585,000 a month from ad revenues.

Ciprian and his wife Larisa, 34, have lived in London 12 years and have four daughters between 3 and 14. 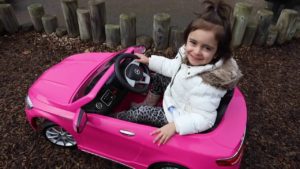 He told the Standard: “Everybody loves Emily and we’ve been amazed how the audience grew from last year — it just exploded. I was uploading videos for family to see what our kids are doing.

“Then we found out we could make money as well. Emily enjoys what she’s doing, she likes to play with any toys.”

Sometimes her sister, nine-year-old Celeste, also stars in the videos.

Celeste also has her own YouTube channel with more than 32 million views.

Much of the money earned from the channel is being put into a savings for her to use in the future.

When asked about criticisms of exposing a young child to the internet, he said: “You can have problems anywhere, but we make sure we take care of Emily.”