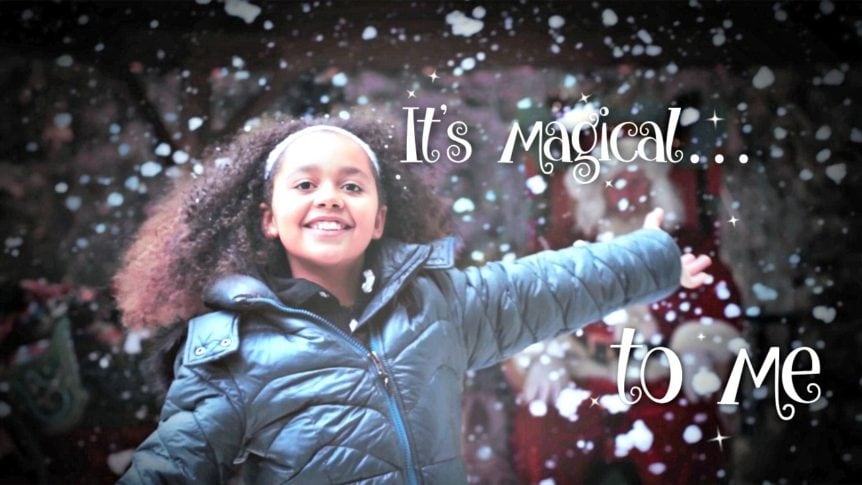 Notice: Trying to get property 'type' of non-object in /var/www/wp-content/themes/pro/framework/functions/frontend/classes.php on line 282

Notice: Trying to get property 'type' of non-object in /var/www/wp-content/themes/pro/framework/functions/frontend/classes.php on line 283

Notice: Trying to get property 'provider_name' of non-object in /var/www/wp-content/themes/pro/framework/functions/frontend/classes.php on line 284 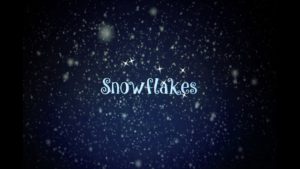 The new single Snowflake from the star of YouTube’s Toys AndMe channel has reached nearly 360,000 views within 24 hours of going live

YouTube star Tiana of the hit channel Tiana Toys AndMe has broken the internet record for the most viewed Christmas video in 24 hours.

Within just 24 hours of going live, Tiana’s first single has amassed 359,360 views and counting, putting her on a course for success in a campaign to produce a number one Christmas single for 2016.

Tiana shot to internet fame for her YouTube Toys AndMe, which currently enjoys over 2.2 million subscribers and allows children to see and interact with toys via a series of unboxing videos hosted by Tiana.

The young star’s charity campaign, Snowflakes, was born from an idea of giving away her free toys to charity. Created in partnership with Paradise Wildlife Park in Herfordshire, Snowflake was created in order to offer help to children with the KidsOut charity appeal.

Both KidsOut and Rainbow Trust chairities will receive ten per cent of the net royalties from the new single.

The single is now available to download via iTunes, Spotify and Amazon. Check out the charity single below: